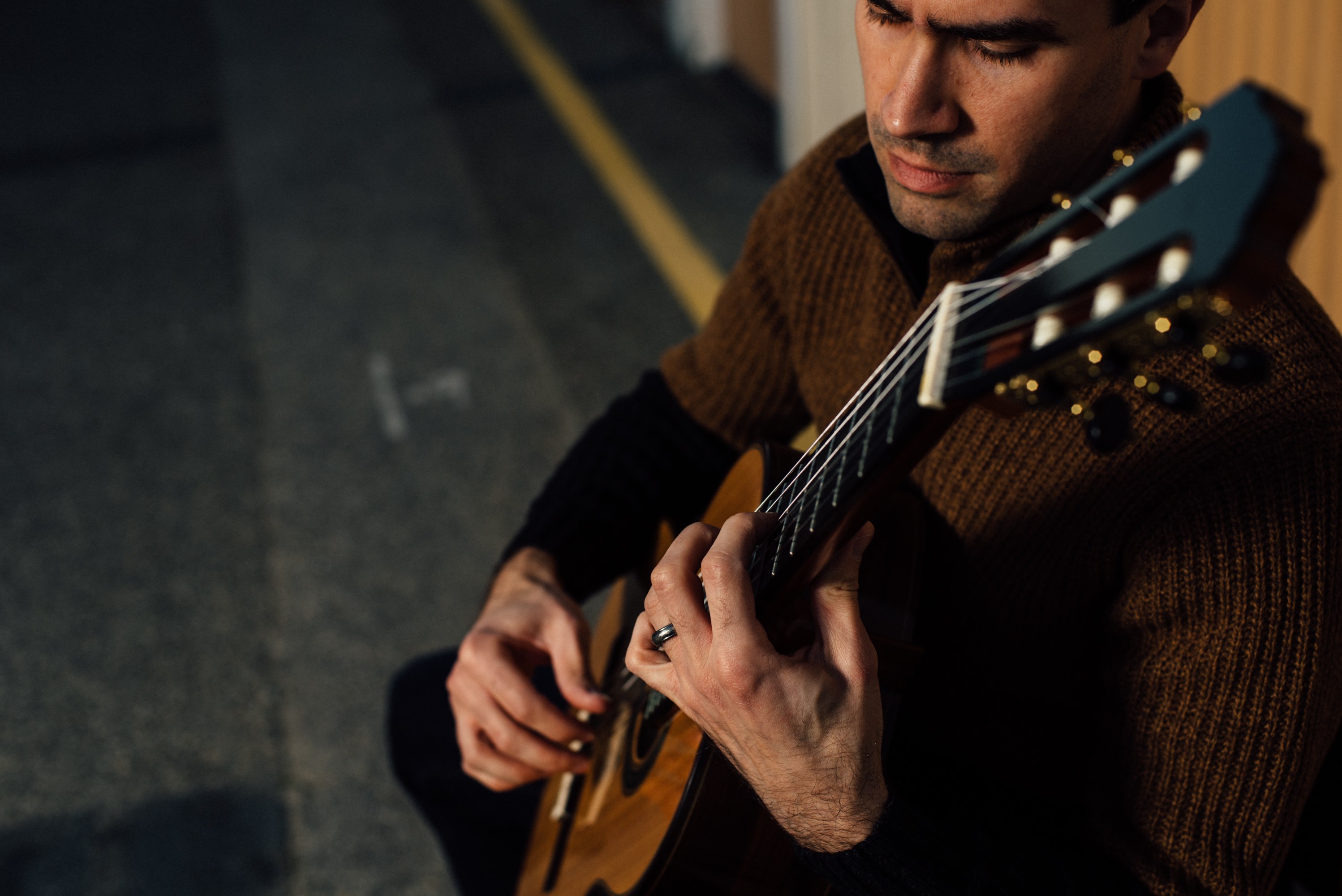 Praised for his “impeccable tone” and performances filled “with passion from the start to the end,” American-born Australian classical guitarist Dr Jonathan Fitzgerald has garnered international recognition as a performer and educator. Maintaining a career at the intersection of performance, teaching and artistic research, Jonathan heads the guitar program at the University of Western Australia's Conservatorium of Music, where he oversees one of the most active guitar studios in the country.

Jonathan's artistic interests are diverse, ranging from traditional classical guitar repertoire to immersive multimedia works for electric guitar, electronics and visual projections. Past projects include a residency at the National Trust of Western Australia, funded by a major grant from the Department of Culture and the Arts. The residency culminated in two sold-out concerts at the historic East Perth Cemeteries, featuring a world premiere performance of a work commissioned by the Trust. Entitled "Sound from the Ground," the project won the Museums and Galleries National Award for Interpretation, Learning & Audience Engagement, and was a finalist for the 2017 WA State Heritage Award.

Past concert highlights include performances with the West Australian Symphony Orchestra, West Australian Opera (Verdi's Otello), radio performances for ABC Radio National, RTRFM, WXXI and WCNY, and solo concerts for the Classical Guitar Society of Western Australia, Western Australian Academy of Performing Arts, the Musicales Concert Series, and Valley Manor Concert Series, among others. His playing has been recognized through numerous awards, including the Great Lakes International Guitar Competition in which he was a prize-winning finalist and winner of the “Audience Choice” award. 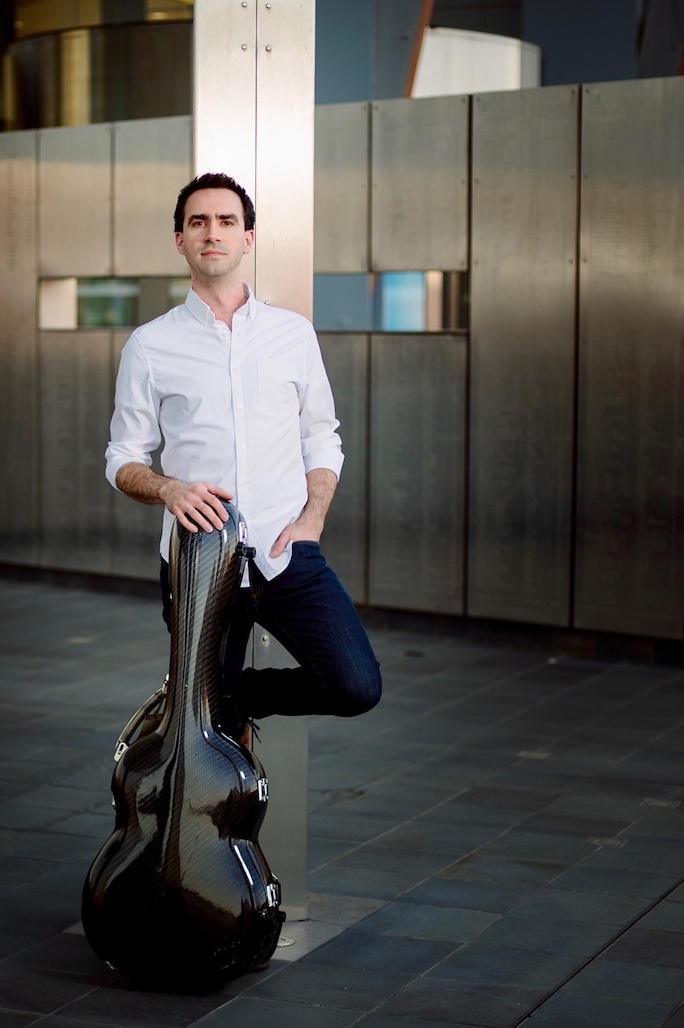 A recipient of the Jack L. Frank Award for Excellence in Teaching, FABLE Award for Excellence in Teaching, UWA Award for Outstanding Contributions to Student Learning, and three-time recipient of the UWA Student Guild Students' Choice Award, Jonathan is a dedicated instructor with fifteen years of teaching experience at the primary, secondary, and tertiary levels. Currently he serves as Chair of Guitar and teaches Music Language (Harmony & Aural) at the University of Western Australia. He has also taught the History and Literature of the Guitar, Guitar Pedagogy, and Fretboard Harmony at the Eastman School of Music, and Dalcroze Eurhythmics at the Fairmount Center for the Creative and Performing Arts. Previous teaching appointments include the Western Australian Academy of Performing Arts, Roberts Wesleyan University, the Eastman Community Music School, and the Cleveland Music School Settlement, among others. An active clinician, he has presented workshops, masterclasses and lectures across the United States and Australia.

Jonathan received his formal education in the United States, studying with some of the world’s foremost musicians. He had the privilege of learning under classical guitar virtuoso and Grammy Award winner Jason Vieaux while earning Bachelor and Master of Music degrees at the Cleveland Institute of Music. During his doctoral studies at the Eastman School of Music, Jonathan studied classical guitar with Dr Nicholas Goluses, historical performance practice with world renowned lutenist Paul O’Dette, and music theory pedagogy with Dr Steven Laitz. Jonathan considers it an honour and a responsibility to carry on, with his own students, the legacy of the teachers who have so profoundly shaped him as a musician.

Jonathan performs on a spruce/cedar "double-top" guitar by Gernot Wagner.